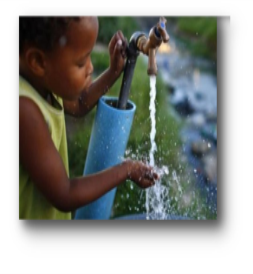 Water desalination is a process that produces fresh (potable) water from brackish or saline water (seawater). In spite of the name, it is rarely a question of removing the salts from the water, but rather, on the contrary, of extracting fresh water.In general, it is simpler and more economical to search for sources of freshwater to be treated (surface water, such as lake and river, or groundwater), than to desalt seawater. But regions of the world, fresh water sources are either non-existent or insufficient in view of population growth or industrial production. We have chosen to opt for seawater desalination technology using the reverse osmosis method,

Desalination of seawater is an important issue for the future of arid regions. At a cost of production of $ 0.50 per cubic meter for recent reverse osmosis projects. This all expenses included is cost of exploitation, depreciation of the installation, profit of the operator. it is therefore possible to solve the problems of lack of drinking water in many countries. Desalination of seawater is a technique today reliable and less expensive than the technique of recycling wastewater. It becomes even profitable in developed countries not usually lacking water.

As a result, this activity is growing strongly. Annual installed capacity increases on average by more than 10% per year. Until a few years ago, thermal evaporation techniques were the main technique used, but reverse osmosis, thanks to increased reliability and low power consumption (4 to 5 kWh / m3), allowed very low, which now gives it 50% of the market share. 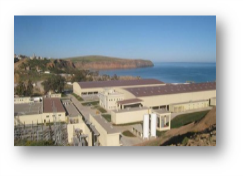 Many regions are already totally dependent on these technologies for their drinking water, especially the Canary Islands. The plant in Ashkelon, Israel, produces 320,000 m3 / day, or 250 liters per capita per day, the drinking water needs of more than one million people. This country has a goal of increasing the quantity of drinking water produced by desalination by 25% per year, an additional 57 million cubic meters, in order to pass the milestone of 300 million cubic meters of desalinated drinking water. at the end of 2010.

In Europe, the largest desalination plant is located in Spain, in Prat del Llobregat, near Barcelona. It opened in August 2009. It produces 60 million cubic meters per year. It supplies nearly 4.5 million people with drinking water.

the United Nations announces the "International Decade for Action on the theme of Water for Sustainable Development (2018-2028)". Every minute, five people die in the world because they do not have access to clean water. Water thus becomes part of this shortage of blue gold and arouses an international battle.The planet is 70% water, yet the Earth offers only 2.5% fresh and consumable water, of which only 0.7% is accessible on the surface. This derisory quantity on a planetary scale is sufficient to satisfy the needs of the species. But access to this vital resource is unequal and causes deadly conflict.

Jardin Sirocco Foundation is under construction to build 49 water desalination plants in Africa. The adopted technology is that of reverse osmosis.

In 2015, it only takes 2 kilowatt hours to make a cubic meter of fresh water against 12 kWh forty years ago. According to Jean-Louis Chaussade, general manager of Suez, "in fifteen years, the cost of desalination has been divided by ten and we can still reduce the energy bill of this technique". In particular, if Jardin Sirocco Fondation brings Saharan thermodynamic electricity produced on site. 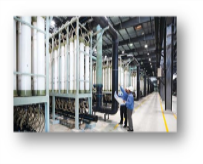 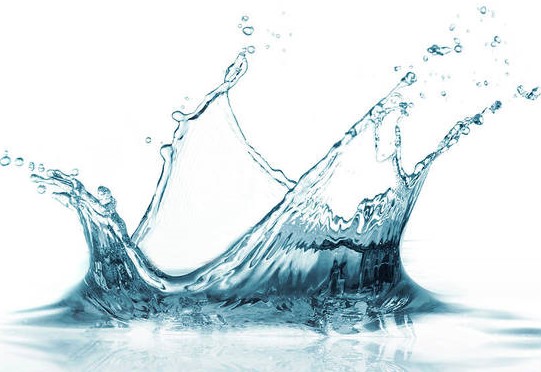